The deadlines to introduce legislation with a guaranteed Committee hearing date have passed, and the Committee and Floor work is increasing. This week Governor Larry Hogan also delivered his sixth State of the State address where he outlined Maryland’s priorities. Senator Carozza also introduced three pieces of priority local legislation and advocated for accountability in our educational system during a Committee hearing.

THE ‘PEOPLE’S PRIORITIES’ OUTLINED IN STATE OF THE STATE

Senator Mary Beth Carozza attended Governor Hogan’s sixth State of the State address on Wednesday, February 5. The address was titled The People’s Priorities and centered on the issues facing everyday Marylanders such as tax relief, education, and crime prevention.

“Governor Hogan’s State of the State was all about the priorities of everyday Marylanders: tax relief for retirees, education, and combating violent crime while keeping with his theme of 2020 being the Accountability Session,” said Senator Carozza after the address. “I especially am excited by his leadership in pushing for tax relief for our retirees – to keep our retirees here in Maryland.”

“As Maryland’s one and only beach town, Ocean City will always be a special place where family memories are made generation after generation. This bill will help keep Ocean City residents and visitors safe and family friendly, and I am encouraged by the support of my Senate colleagues for this legislation.”

Senate Bill 477 would allow restaurants and food service facilities to store and make available auto-injectable epinephrine to be used in emergency situations. This would be a voluntary program with designated employees who would be trained and certified for the handling of the auto-injectable epinephrine. The need for this legislation was brought to Senator Carozza’s attention after the tragic death of community and business leader Chris Trimper after a severe allergic reaction.

“We in our home community are still grieving the tragic and untimely death of our friend, Chris Trimper. Afterwards, local leaders and community members brought to light that our restaurants do not have the authority to store and use Epi Pens, and that it would require legislation for restaurants to have the option of carrying Epi Pens on their premises,” said Carozza.  “This bill gives restaurants and other food service facilities the option to do so on a voluntary basis, and may save lives in the future.”

Senate Bill 906 would provide relief to seasonal job creators by creating a 120-day exemption to the paid leave mandate, which was implemented in 2018.

“Our job creators need relief. They need flexibility when it comes to staffing, running their own operations, and providing quality services to all groups and visitors,” said Carozza “The paid leave law, even with this 106-day seasonal exemption, hurts the ability of our seasonal job creators to provide jobs to young people and negatively impacts the services provided to visitors.”

The Senate Education, Health, and Environmental Affairs Committee heard Senate Bill 275—Education - Community and Local Accountability for Struggling Schools (CLASS) Act of 2020 - Innovation Schools on Tuesday, February 4. Introduced by Governor Hogan and cosponsored by Senator Carozza, this initiative would establish a program to quickly turn around underperforming schools while maintaining local autonomy and flexibility. Carozza has used her position in Committee to raise awareness about the need for flexibility for local school systems. 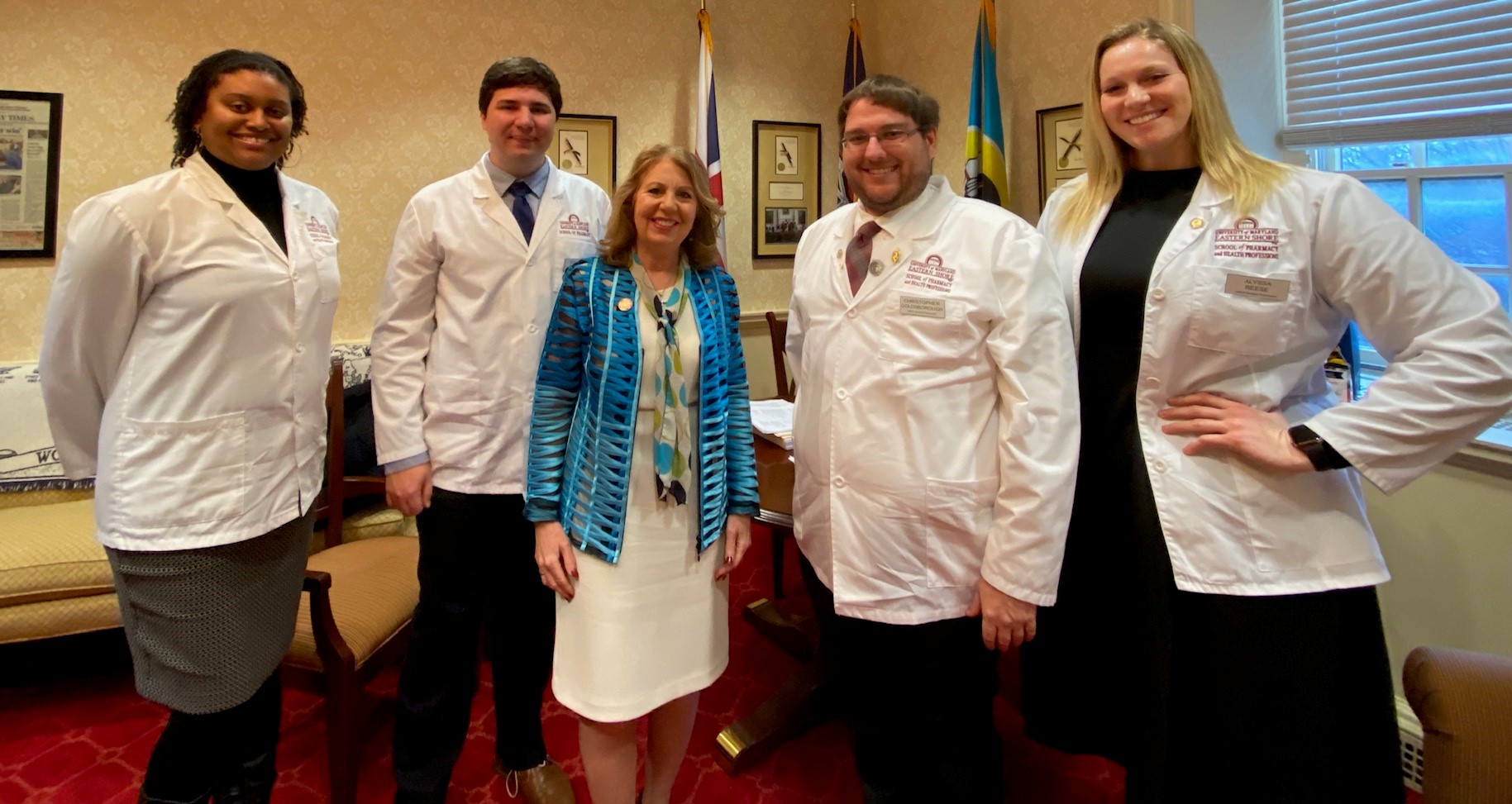 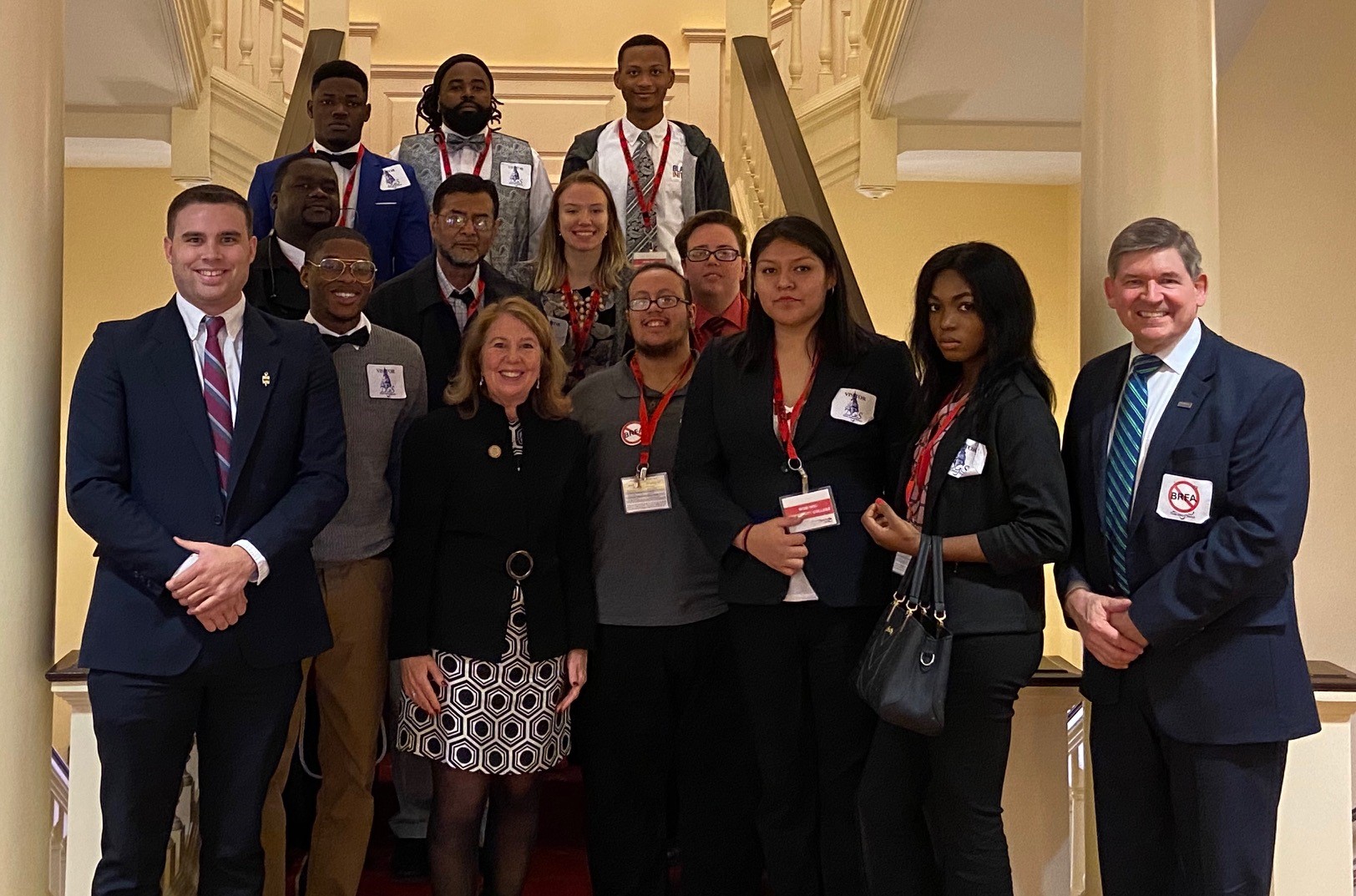 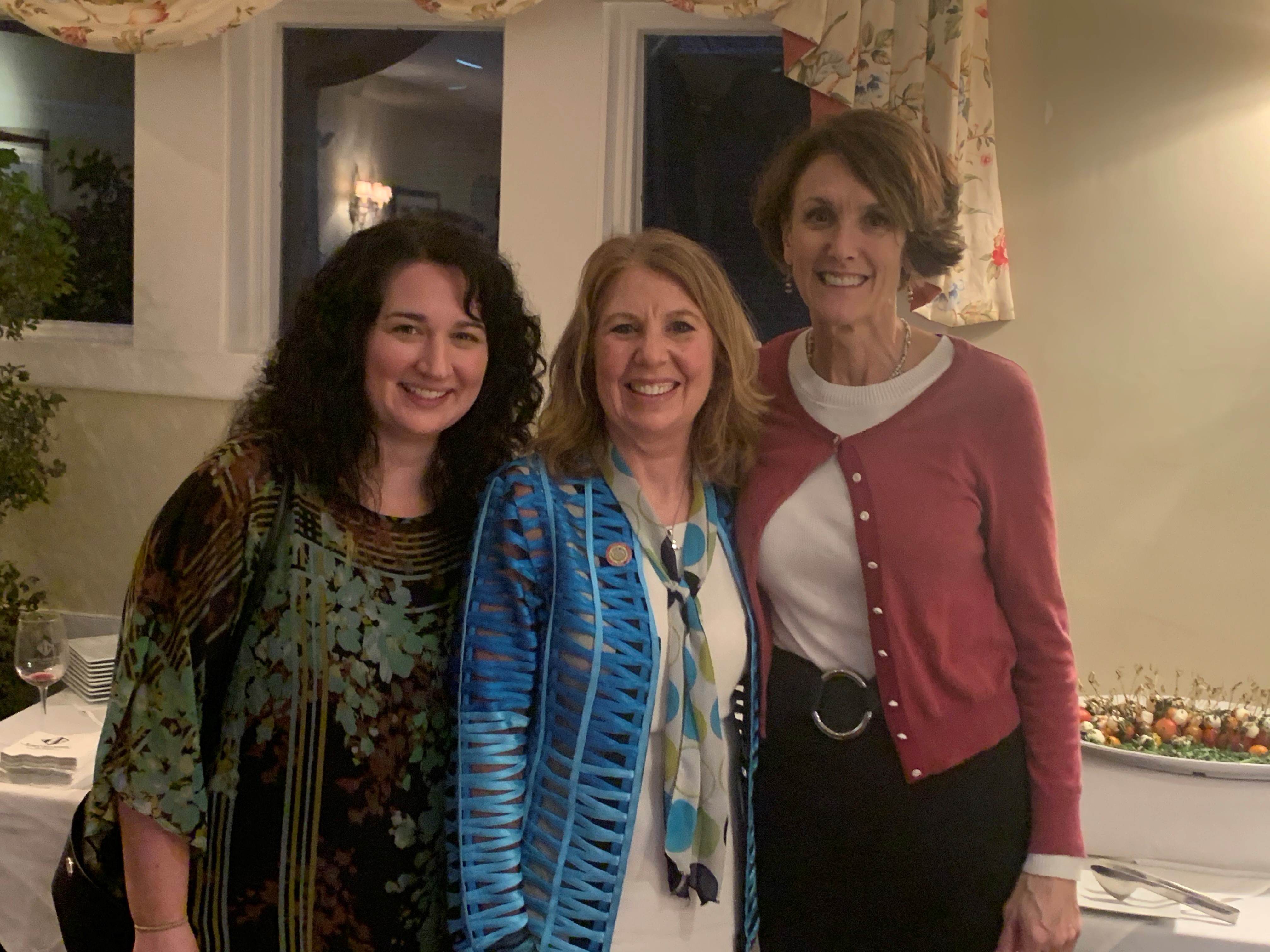 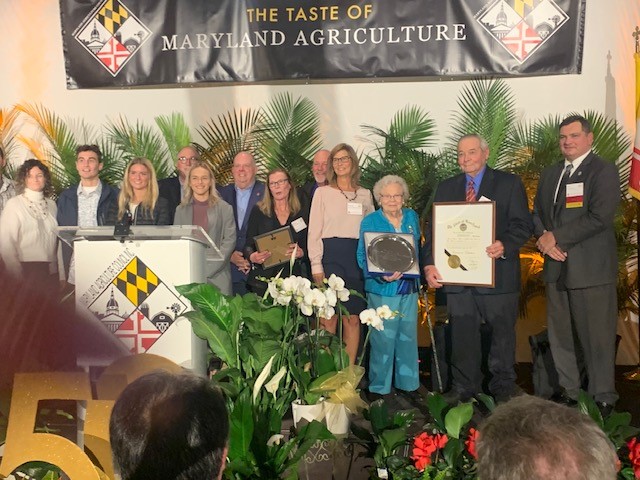 Congratulations to Roger Richardson and his family of Worcester County for being inducted to the Maryland Agriculture Hall of Fame this week! 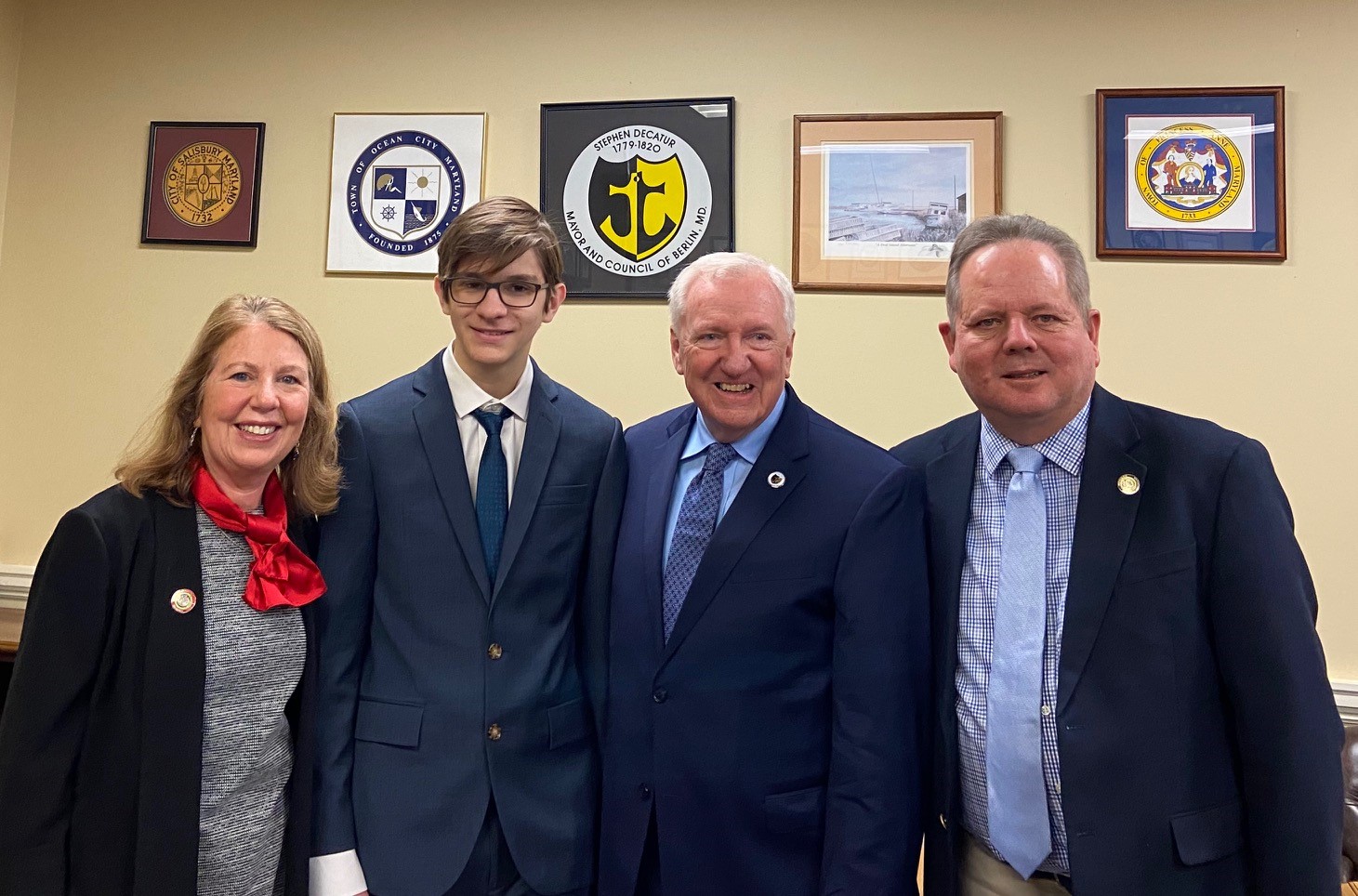