The Maryland General Assembly is one month away from adjourning Sine Die, and there is still a lot of work that needs to be done as bills are flying between the House of Delegates and the State Senate. The Maryland General Assembly quickly acted on Governor Hogan’s efforts to combat the Coronavirus Disease 2019 (COVID-19). Legislation that would have created the largest tax in Maryland history was considered and quickly voted down. Senator Mary Beth Carozza presented her priority local public safety legislation to increase penalties for traffic violations in Special Event Zones, and announced the availability of her Senatorial Scholarship.

Both the State Senate and House of Delegates quickly moved Governor Hogan’s Senate Bill 1079— State Budget—Revenue Stabilization Account Transfers—Coronavirus out of Committee and on to the chamber floors, where it unanimously passed on Friday, March 6. This emergency legislation authorizes Governor Hogan to transfer $10 million from the Rainy Day Fund to fund coronavirus preparedness expenses.

The $10 million will be used by the Maryland Department of Health (MDH) to do the following: purchase equipment and reagents to provide rapid diagnosis; increase staffing to conduct disease investigations and maintain an operational response; obtaining and maintaining quarantine/isolation housing; and providing wraparound services for quarantined individuals.

“It’s reassuring that our State’s top leaders are working together on Maryland’s preparedness and response to the coronavirus emergency,” said Senator Carozza. “Governor Hogan has been sharing constant updates with our legislative leaders who have expedited emergency legislation to fund coronavirus expenses.”

After Senator Carozza’s testimony, a video provided by the Ocean City Police Department was played highlighting the reckless driving and havoc caused during the unsanctioned H2Oi event in Ocean City held the weekend of September 27, 2019.

“This event wreaked havoc and disrupted our seaside town to a point where locals and visitors alike were captive in their homes and hotel rooms out of fear,” Senator Carozza added.

“Senate Bill 878 is a priority local emergency public safety bill that we need to protect our residents and visitors in Worcester County,” Senator Carozza said. “I urge my colleagues to pass this legislation as soon as possible.”

The House Ways and Means Committee held a hearing on House Bill 1628-Sales and Use Tax - Rate Reduction and Services on Monday, March 2.

House Bill 1628, which would have been the largest tax increase in Maryland history, was voted down unanimously in the House Ways and Means Committee on March 4, 2020. This $2.9 billion tax would have been applied to services such as barber shops, plumbing, funerals, pet sitting services, and streaming services like Netflix.

“I remain strongly opposed to these proposed tax increases, and would like to thank everyone who rallied and testified against House Bill 1628,” Senator Carozza said. “I will continue to oppose any future measures to raise taxes on hard-working Marylanders.”

A major development at the federal level occurred this week that will greatly benefit Senator Carozza’s district. The United States Department of Homeland Security announced that it will release an additional 35,000 visas through the H-2B Nonimmigrant Temporary Worker Program, protecting Maryland’s $355 million seafood industry in time for the beginning of the harvest season on April 1.

“The Department of Homeland Security’s decision to release the H-2B Temporary Worker Visas is good news for the Shore. It will allow our crab processing houses to remain open and continue to operate during the summer season,” Senator Carozza said. “I also would like to thank Governor Larry Hogan for his continued advocacy for this Shore priority, and Congressman Andy Harris and our U.S. Senators for their strong advocacy at the federal level.”

Current high school seniors and full-time or part-time, degree-seeking undergraduate and graduate students who reside in Maryland Legislative District 38 (Worcester, Wicomico, or Somerset) are eligible and encouraged to apply for Senator Mary Beth Carozza’s Senate Scholarship. These scholarships must be used toward attending a Maryland college or university or an out-of-state institution only if the student demonstrates that he or she has a unique major approved by the Maryland Higher Education Commission.

All interested students can apply by downloading the application at www.marybethcarozza.com/scholarships. 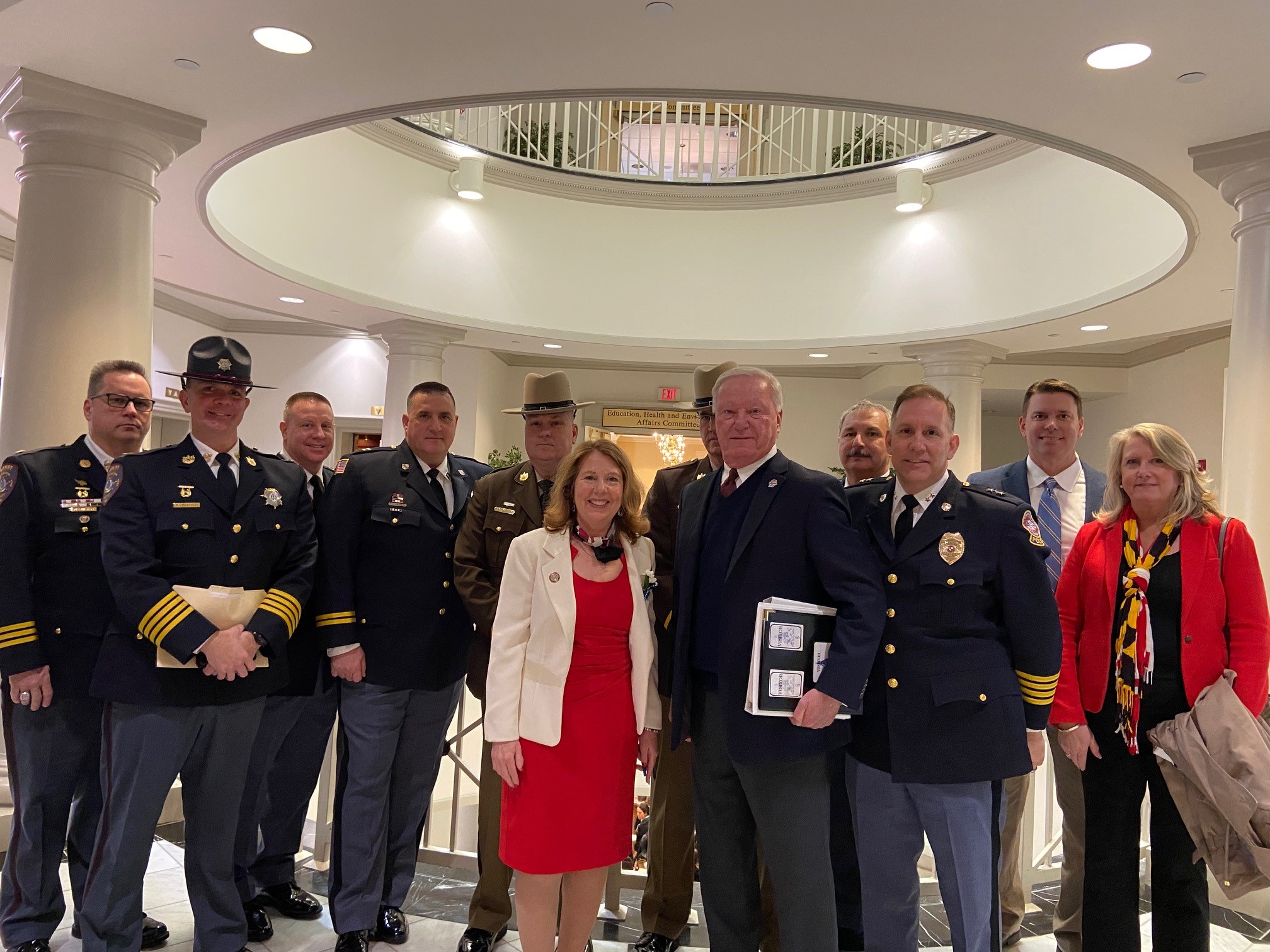 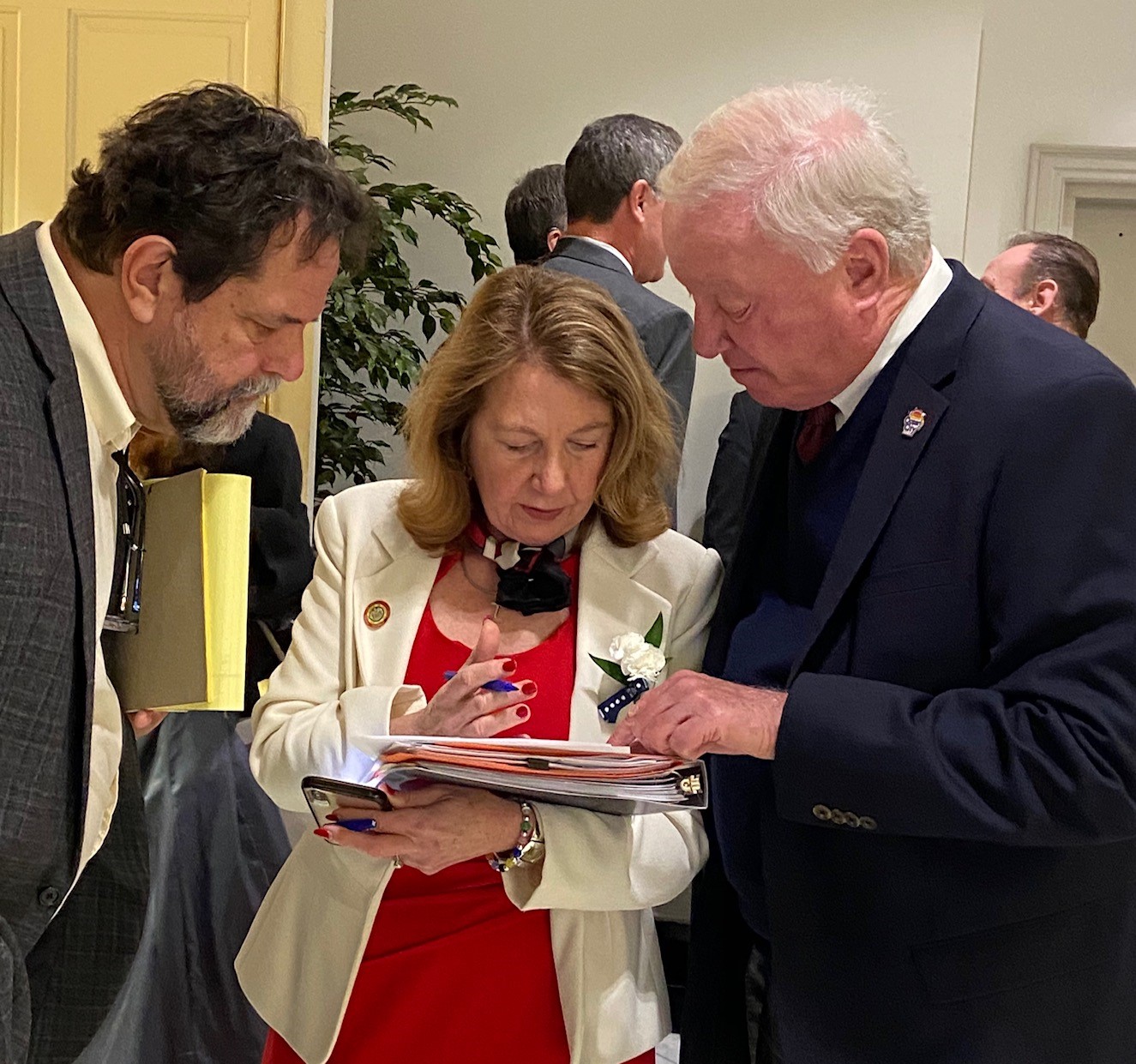 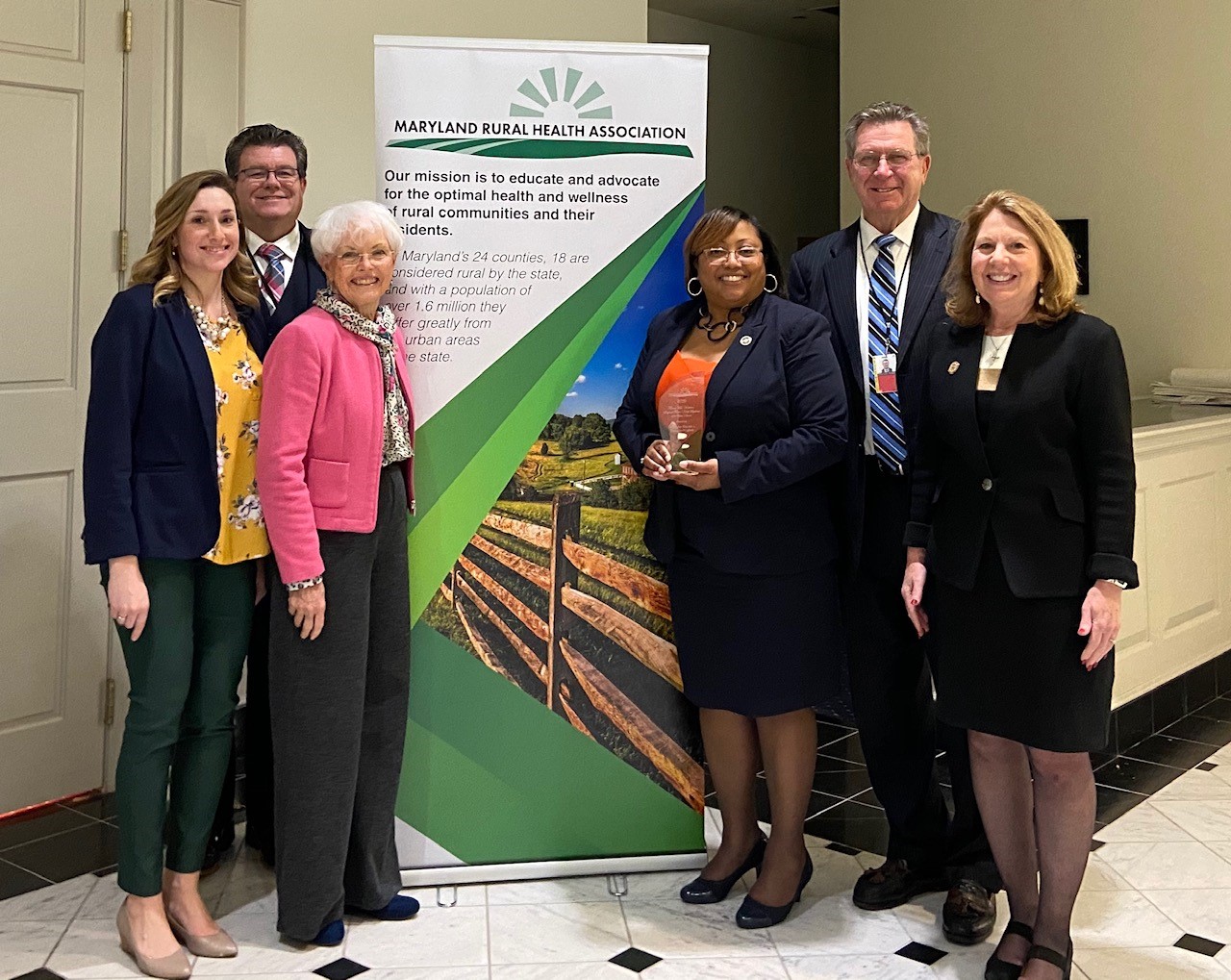 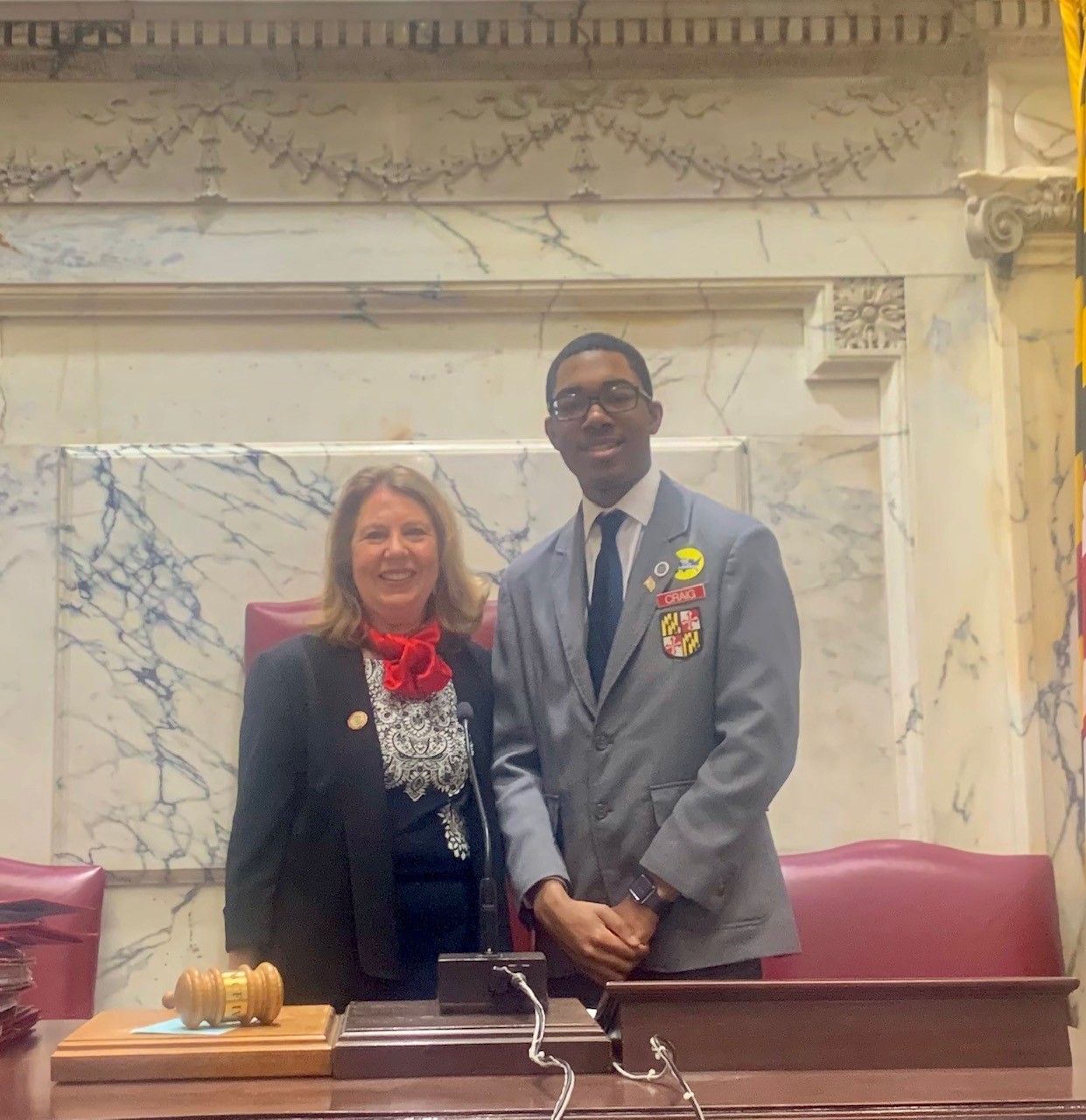