Annapolis, MD— We’re back in business in Annapolis with new legislation being introduced and Committee hearings picking up the pace. One of those hearings was on Senator Carozza’s legislation to increase penalties for criminally negligent driving. This week, Governor Larry Hogan introduced his Fiscal Year 2021 Budget, which funds Shore priorities while holding the line on out-of-control spending. Senator Carozza also cosponsored several pieces of legislation ranging from tax relief to public safety.

Senator Mary Beth Carozza’s Senate Bill 29, Wade’s Law, was heard in the Senate Judicial Proceedings Committee on January 14. This legislation would establish the offense of a life-threatening injury by motor vehicle or vessel as criminal negligence with imprisonment for 18 months and/or a fine of $5,000.

At the hearing Senator Carozza testified about a case from her community involving two Worcester County road workers, Scott Tatterson and Wade Pusey, who were struck by a criminally-negligent driver. The violent crash occurred on February 22, 2016, and left Mr. Tatterson dead and Mr. Pusey with several life-threatening injuries. Senate Bill 29 unanimously passed the State Senate in 2019 but did not advance in the House of Delegates before adjournment in April 2019.

Joining Senator Carozza this year was Je’ani Lyles, who suffered both life-threatening and life-sustaining injuries as the result of a criminally negligent driver on June 18, 2018. Ms. Lyles and her mother, Carla Ortiz, stressed the sense of urgency for this legislation to pass this session. Senate Bill 29 has the support of the Maryland’s State’s Attorneys’ Association, the Department of Natural Resources, ABATE: Maryland’s only motorcycle rights organization, and of one of the most effective community highway safety organizations CRASH – County Resident Action for Safer Highways.

Governor Hogan’s Fiscal Year 2021 Budget was introduced on Wednesday, January 15. The proposed $47.9 billion Operating Budget includes record spending on education and school construction and investments in public safety. All of these priorities are funded without raising taxes.

Senator Carozza cosponsored Governor Hogan’s Retirement Tax Reduction Act of 2020. This legislation provides more than $1 billion in tax relief, impacting over 230,000 to make it easier for retirees to stay in Maryland. This legislation is the biggest tax reduction proposal in over two decades.

“I am proud to support the Retirement Tax Reduction Act of 2020 and am committed to working with my colleagues in the Senate and the Hogan Administration on measures to make Maryland a great place to stay and retire,” Senator Carozza said after cosponsoring the legislation. 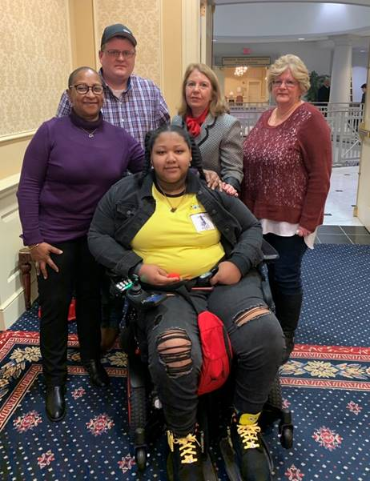 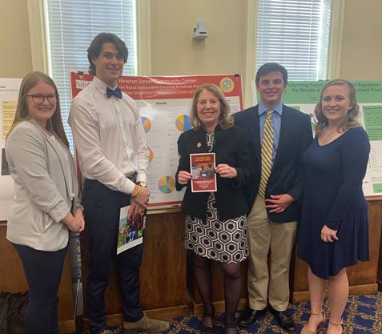 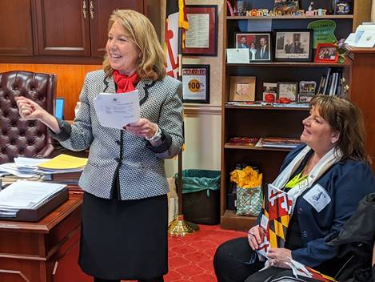 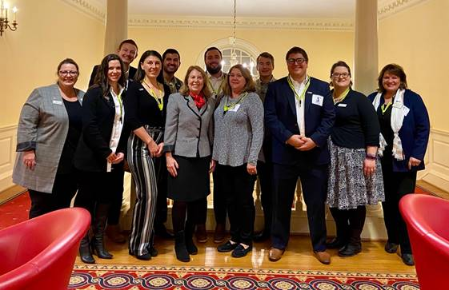 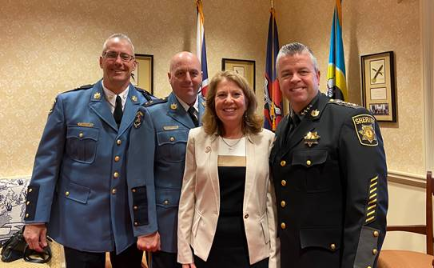 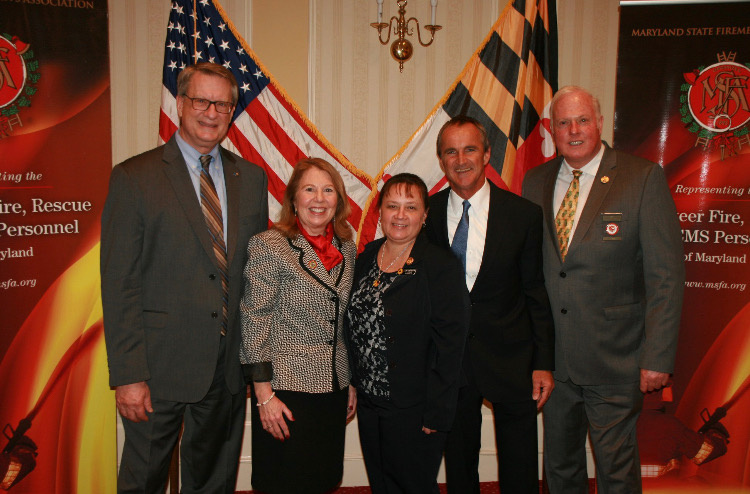