MARYLAND – Wednesday was opening day for the Maryland General Assembly, and lawmakers say they’re in for a busy session with lots of legislation underway.

We’re told Wednesday set the pace for the next 90 days, with the focus on things like health in terms of COVID-19 and finding more ways to keep Marylanders safe. Senator Mary Beth Carozza tells 47ABC her priorities are in line with Governor Hogan, with things like public safety and anti-crime legislation will be in this session. She adds she’s also focused on education and keeping students in the classroom safely and fair representation.

“We’ve basically had two tracks. One is the congressional map which is what we worked on in the special session, and now we will work on the state legislative maps for senators and delegates,” Sen. Carozza said.  “Again, I am strongly against gerrymandered maps because what that means is that it’s simply not fair for my constituents on the Eastern Shore. So I will be looking for fairness and representation.”

Senator Carozza also says her committee handles the highest number of bills in the entire Maryland General Assembly this session. We’re told hearings being held in committees will be virtual at least until mid-February. 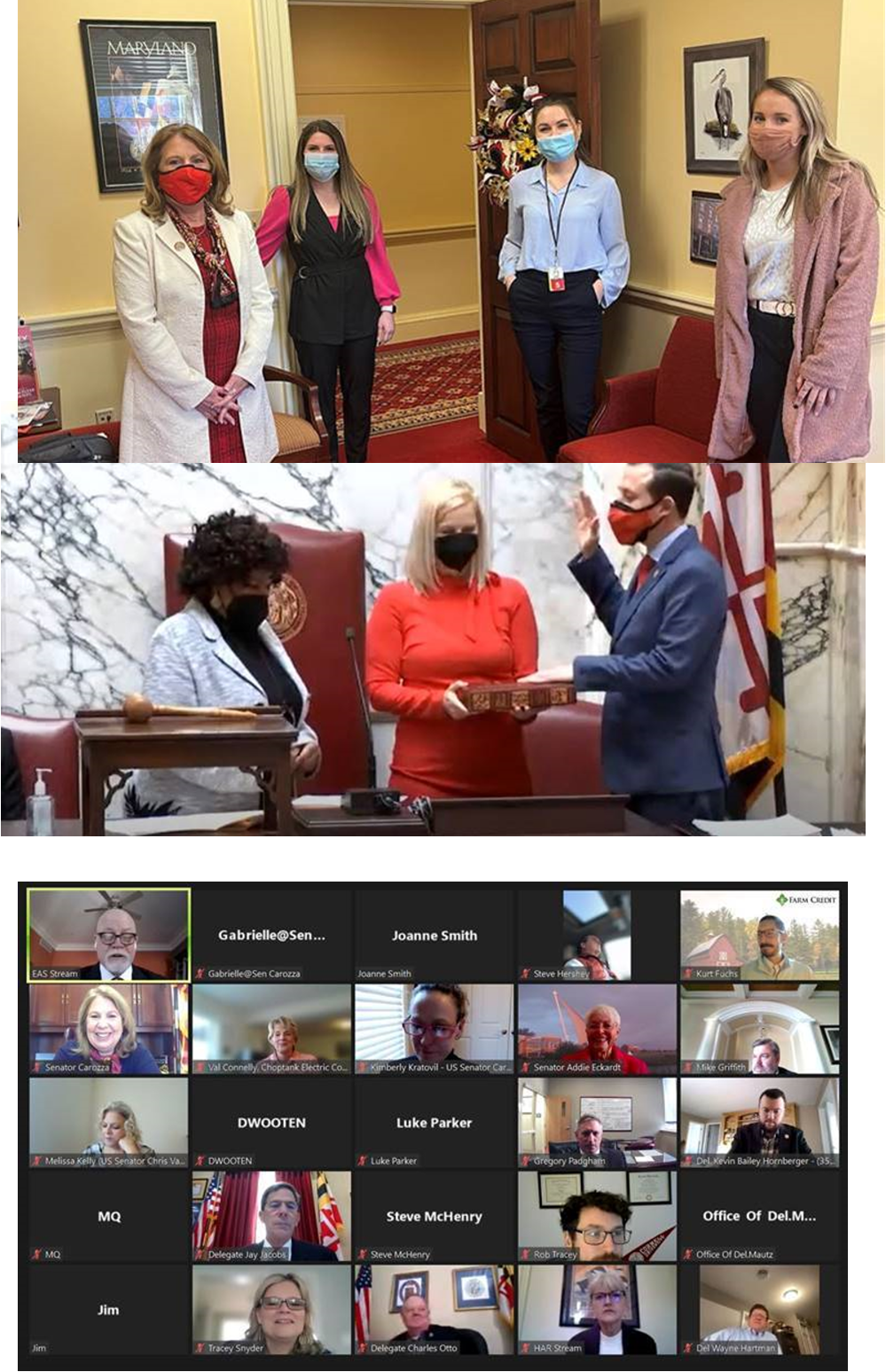