Two of Senator Mary Beth Carozza’s small business initiatives were included as part of a bipartisan Senate Small Business Workgroup package that was presented to the Maryland Chamber of Commerce on Wednesday in Annapolis.

As a member of the Senate Workgroup and after meeting with the Ocean City and Salisbury Chambers of Commerce over the summer, Carozza worked to include an expansion of the agricultural exemption in the minimum wage law to include farmers markets and produce stands, and to strengthen the verification process of paid sick leave used by seasonal employees, in the package unveiled earlier this week.

“My bipartisan legislation would allow seasonal employers to require that an employee used sick leave appropriately during the period between 107 and 120 days,” Senator Carozza said when speaking about her additions to the legislative package, noting that the current verification provision has had little to no use to most seasonal employers since it allows for an employee to agree to the verification at the time of hire.

“After meeting with members of our local Chambers of Commerce and farm bureaus over the summer, it became clear that we needed to take action to clarify that the current agricultural exemption in the minimum wage law covers farmers markets and produce stands,” said Senator Carozza. “I am thrilled that Senate President Emeritus Miller has agreed to work with me on this legislation to clarify that the current exemption in the minimum wage law includes agricultural stands.”

Senate Bill 28, which prohibits the release of balloons into the atmosphere, was heard in the Senate Education, Health, and Environmental Affairs Committee on January 23. Senator Carozza is the lead Republican cosponsor and testified in strong support of Senate Bill 28, which is sponsored by Senator Clarence Lam (Howard and Baltimore County). Ocean Pines Chamber of Commerce Executive Director Kerrie Jones Bunting traveled to Annapolis to testify in strong support of the balloon release prohibition bill.

“As I made my constituent rounds and held listening hours throughout my district, many constituents have expressed their concern for birds and sea and other wildlife that have been killed by mistaking balloons for food, or balloon entanglements causing injury to our wildlife,” Senator Carozza said. “We even have local cases of our beloved Assateague ponies harmed by balloon releases. I am proud to support this common sense environmental protection legislation.”

Senate bills are beginning to make their way to the full Senate for votes, including ones cosponsored by Senator Carozza. Senate Bill 121, which would exempt the sales and use tax on aircraft maintenance equipment, passed the Senate by a vote of 43-0. This legislation was championed by Senator Adelaide Eckardt (Dorchester County) and cosponsored by Senator Carozza and will be a job creator and economic driver for the entire State of Maryland. Salisbury Regional Airport Manager Dawn Veatch has testified to the strong economic and job growth benefits with passage of the aircraft equipment tax exemption.

Senate Bill 101 would establish the Court Dog and Child Witness program in the Circuit Court of each county, providing therapy dogs to child witnesses. This legislation is supported by the CRICKET Center in Worcester County and Executive Director Wendy Myers, Board of Directors President Monica Martin, and therapy dog Josiah traveled to Annapolis to testify in support of Senate Bill 101. 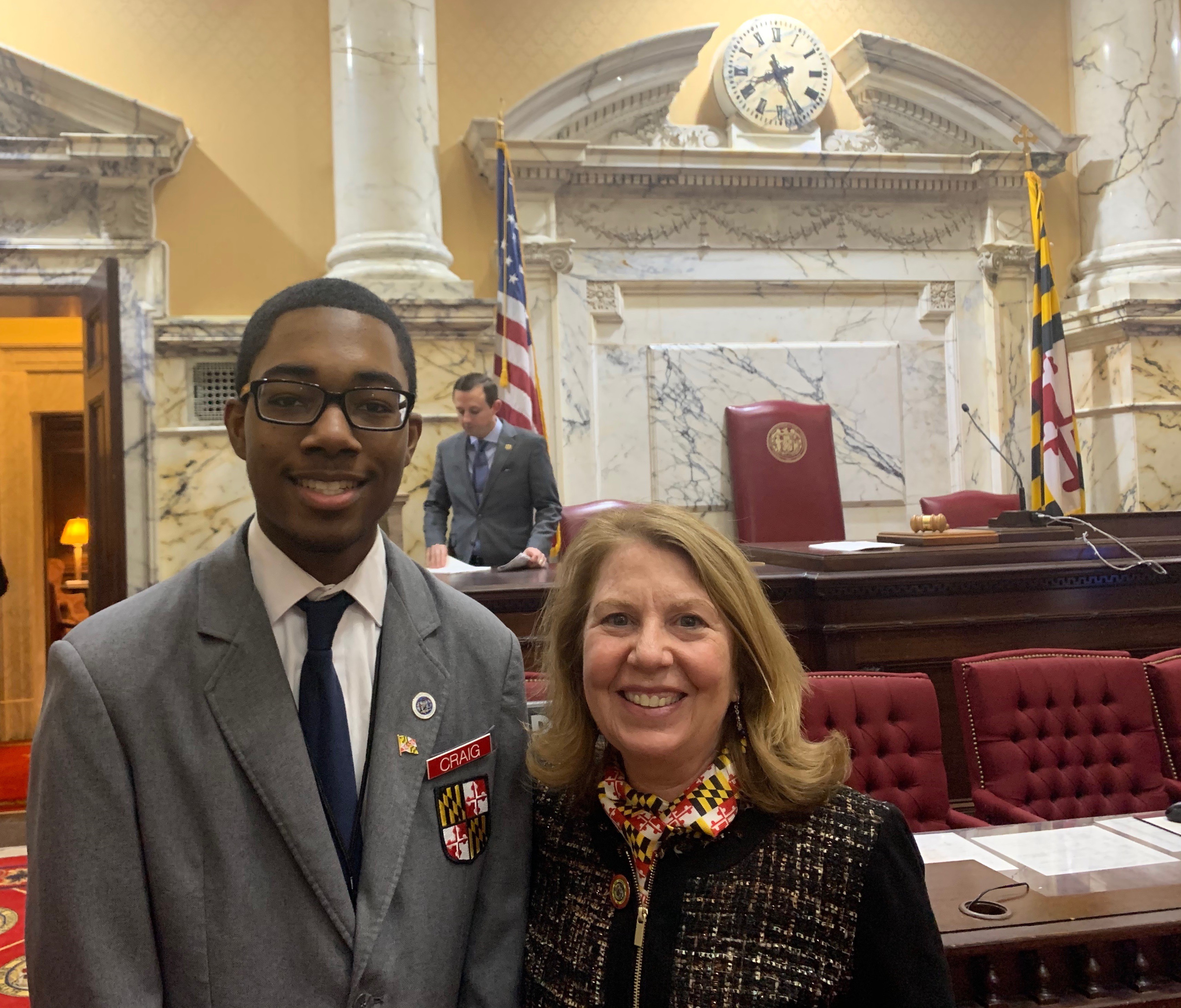 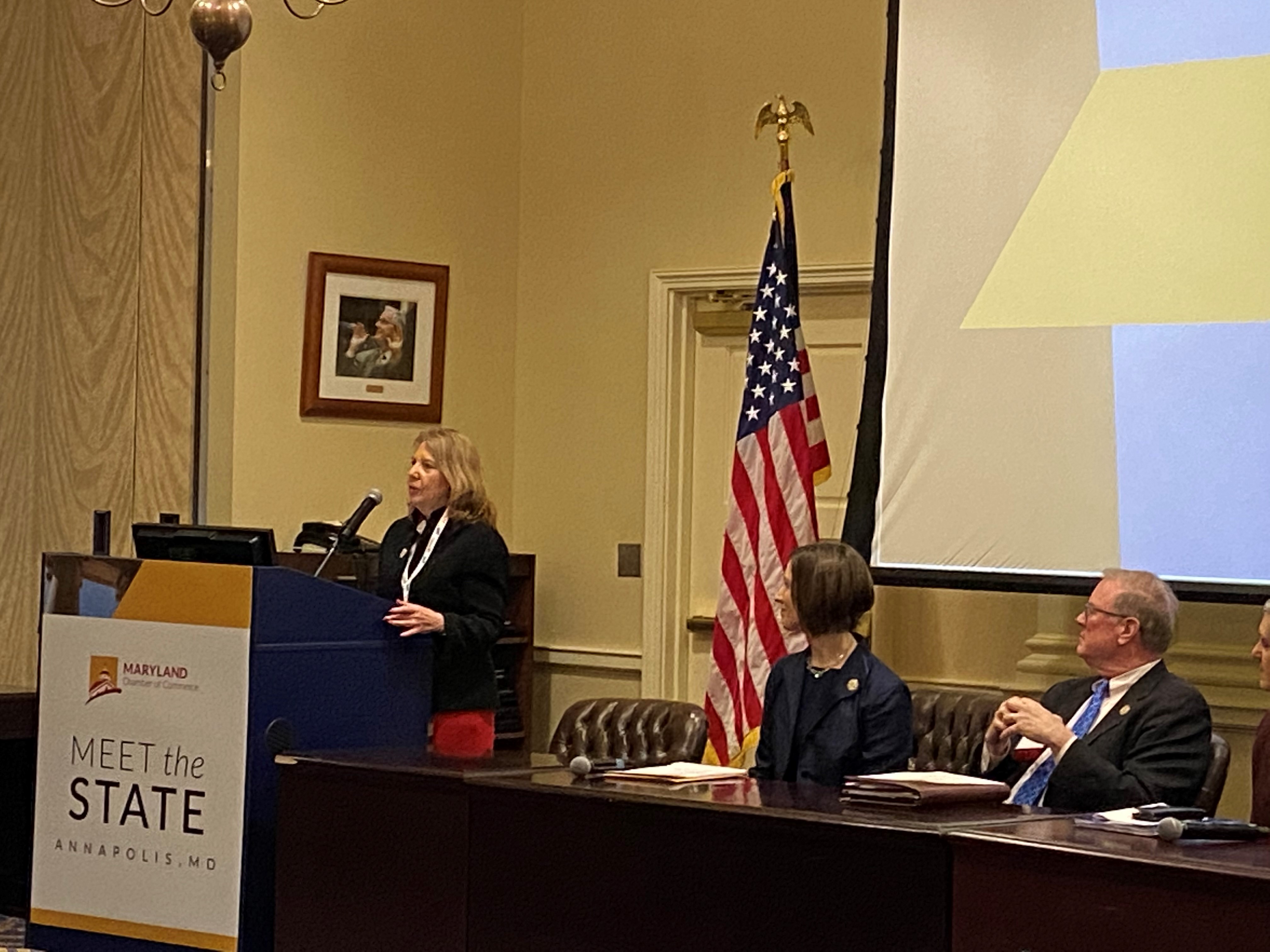 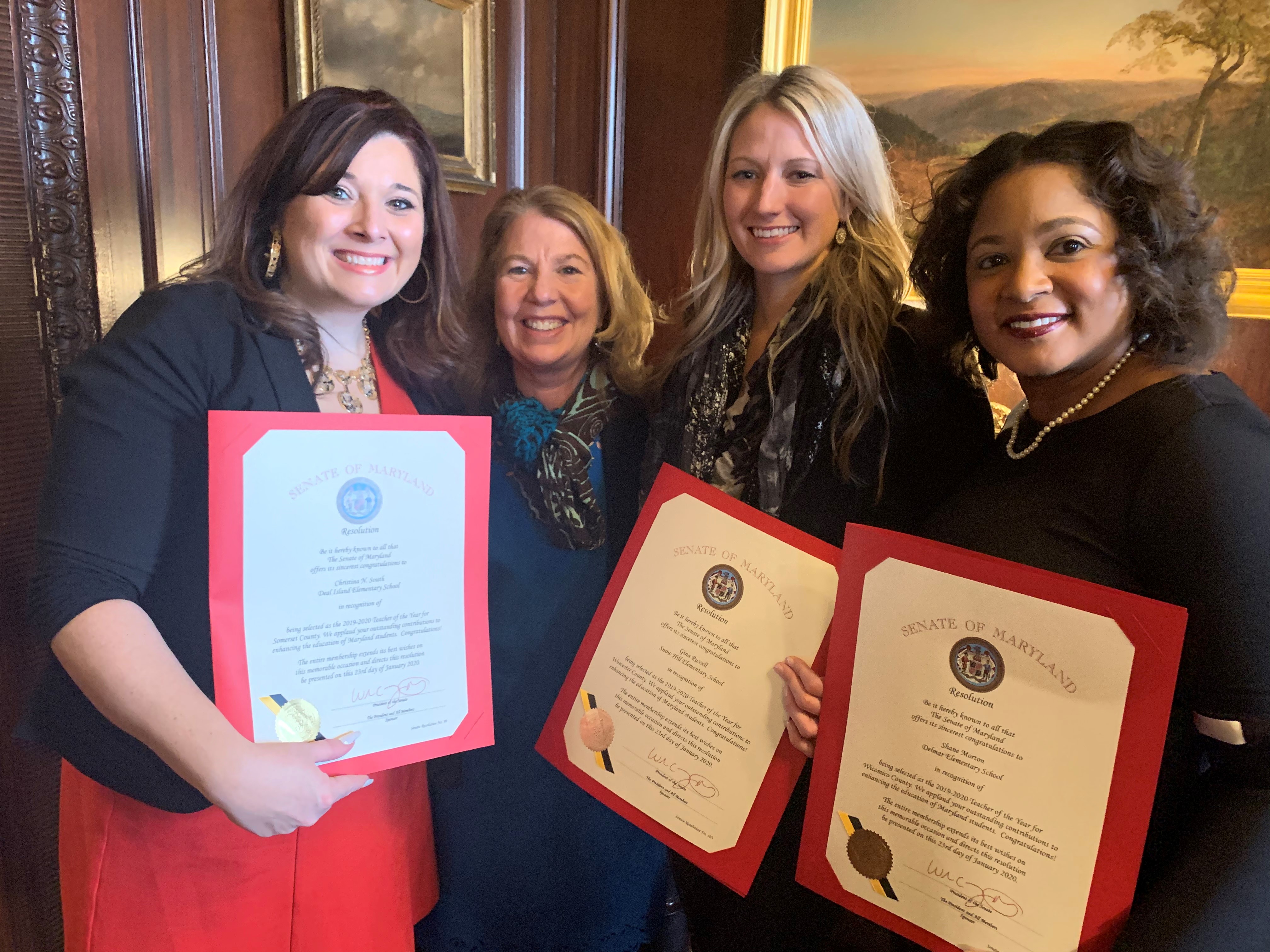 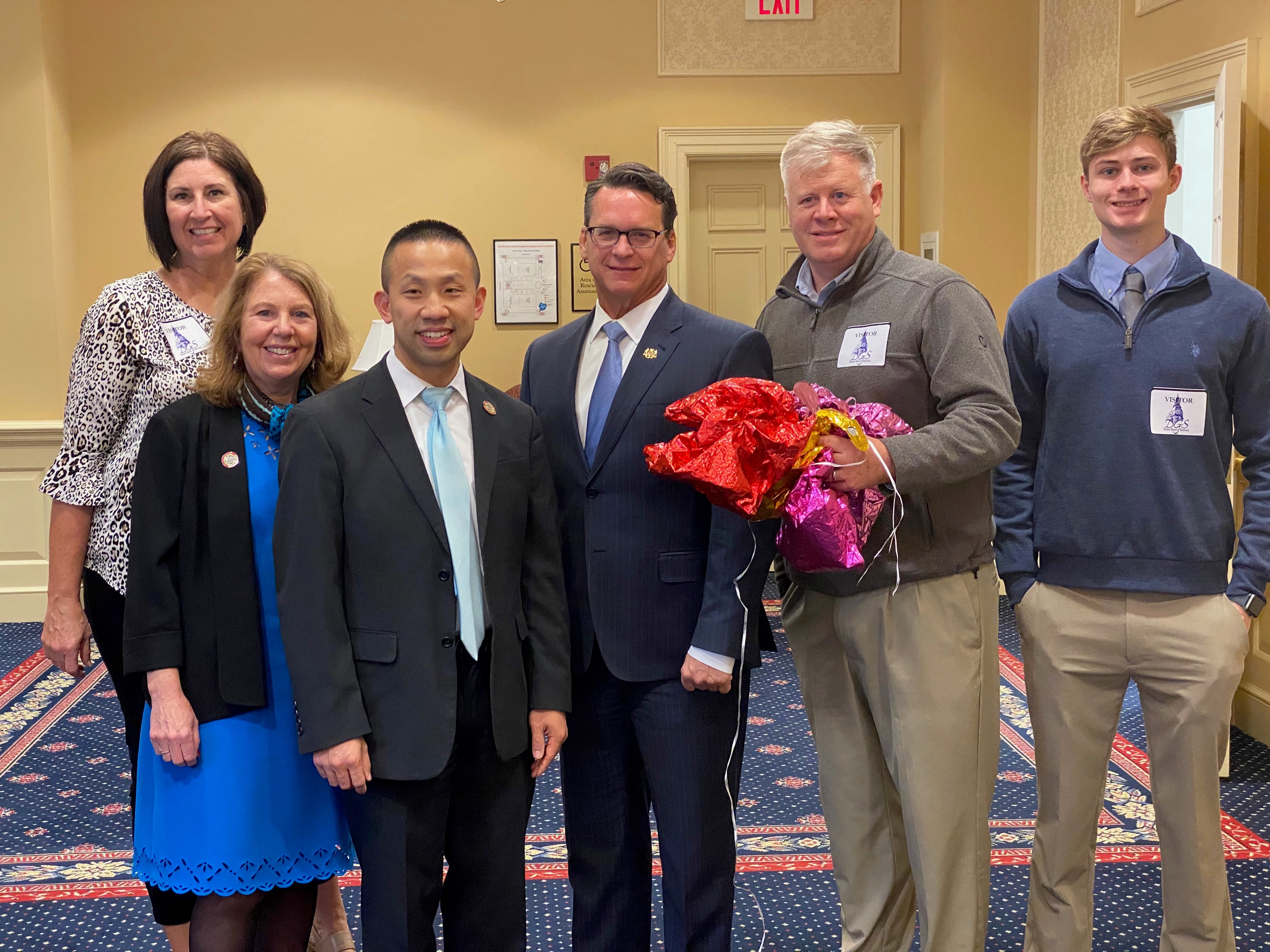