— The pace is picking up in Annapolis as the deadline to introduce legislation is fast approaching. Senator Carozza testified in support of legislation to create a fairer eviction process for all parties involved in Wicomico County. Senator Carozza voted to sustain Governor Larry Hogan’s vetoes on legislation that was considered during the 2019 legislative session. Senator Carozza also participated in a special Women’s Caucus event commemorating the 100th Anniversary of the Ratification of the 19th Amendment.

Senate Bill 176—Wicomico County— Landlord and Tenant— Repossession for Failure to Pay Rent— Procedures was heard in the Senate Judicial Proceedings Committee on Tuesday, January 28. This legislation was introduced by Wicomico County Senators Adelaide Eckardt and Mary Beth Carozza. Senate Bill 176 would provide more notice to a tenant facing eviction so they can remove their belongings from the property. Officials from the Wicomico County Government and City of Salisbury testified in support of this bill.

“This local, targeted bill makes for a more efficient eviction process, provides increased protections for consumers, reduces blight in local neighborhoods, and frees up law enforcement for other priorities,” Senator Carozza said during her testimony in strong support of Senate Bill 176.

The full Senate on Thursday, January 30, 2020 reconsidered legislation that Governor Larry Hogan vetoed in 2019. One of those bills was Senate Bill 830, which reestablishes the Oyster Advisory Commission with new membership and requires the Department of Natural Resources to develop new consensus recommendations for enhancing the fishery management plan for oysters.

“It [Senate Bill 830] destroys the good-faith effort of time and resources devoted by all the stakeholders—DNR, the Oyster Advisory Commission, the watermen, and the environmental groups,” Senator Carozza said during her testimony in support of Governor Hogan’s veto, which was overridden on party lines.

“This bill does an end run around the various stakeholder groups and causes a delay on moving forward with oyster management...and destroys the trust of our working watermen and their families. I will be voting to sustain the Governor’s veto, and encourage my colleagues who will not be, to support initiatives that include and are fair to our watermen and be part of the process to rebuild trust, remembering that a waterman is on our Maryland State Seal.”

The Maryland Women’s Caucus hosted a celebration on Wednesday, January 29 recognizing the 100th Anniversary of the Ratification of the 19th Amendment, which granted women the right to vote. Senator Carozza is a member of the Women’s Caucus and is Co-Chair of the Legislative Committee.

The event, Maryland’s Suffragists, focused on Maryland’s role in the movement to grant women the right to vote. In 1867, Lavinia Dundore established the Maryland Equal Rights Society, the State’s first organization to advocate for granting women the right to vote. The Society’s efforts were met with opposition from Maryland’s elected officials, but the movement grew slowly and strengthened when Caroline Hallowell Miller formed the Maryland Woman Suffrage Association in 1889.

The movement on the Eastern Shore was organized by Mary Bartlett Dixon and activist Nannie Melvin, who campaigned in Worcester, Wicomico, and Somerset counties for a women’s right to vote.

“2020 has been declared the Year of the Woman, and I am proud to be a part of the Women’s Caucus and help advance legislation benefiting the well-being of women across the State of Maryland,” Senator Carozza said at the event. 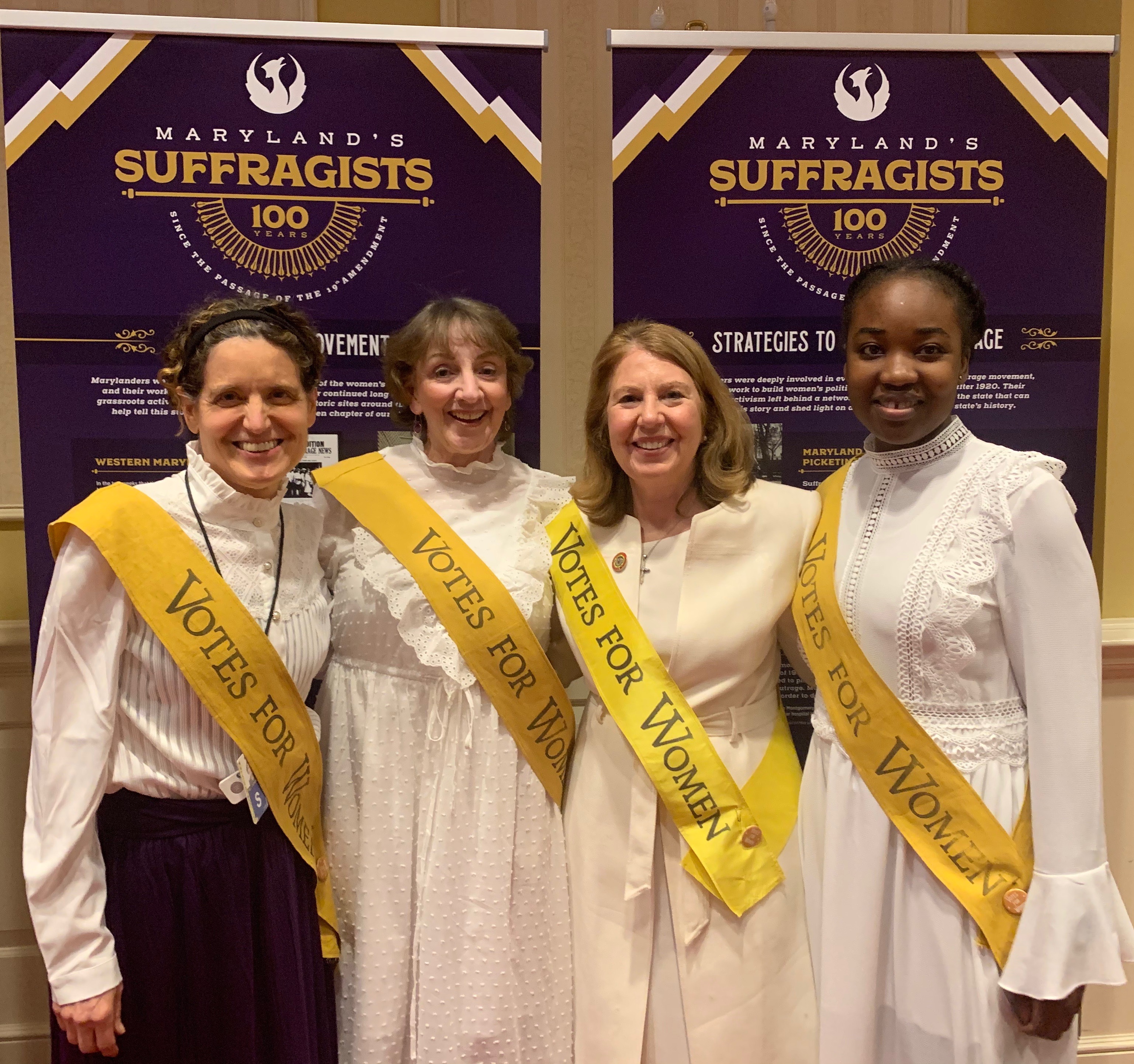 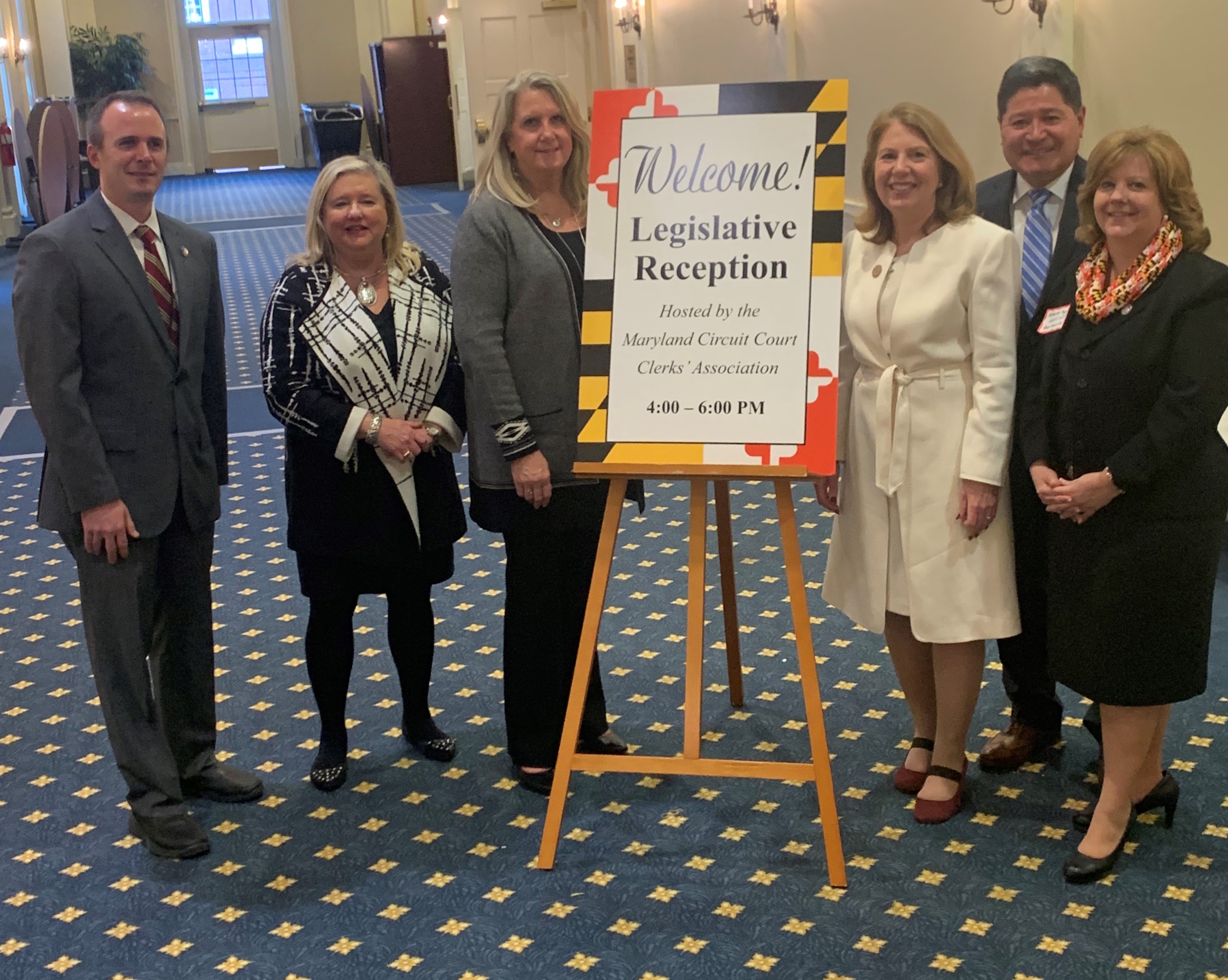 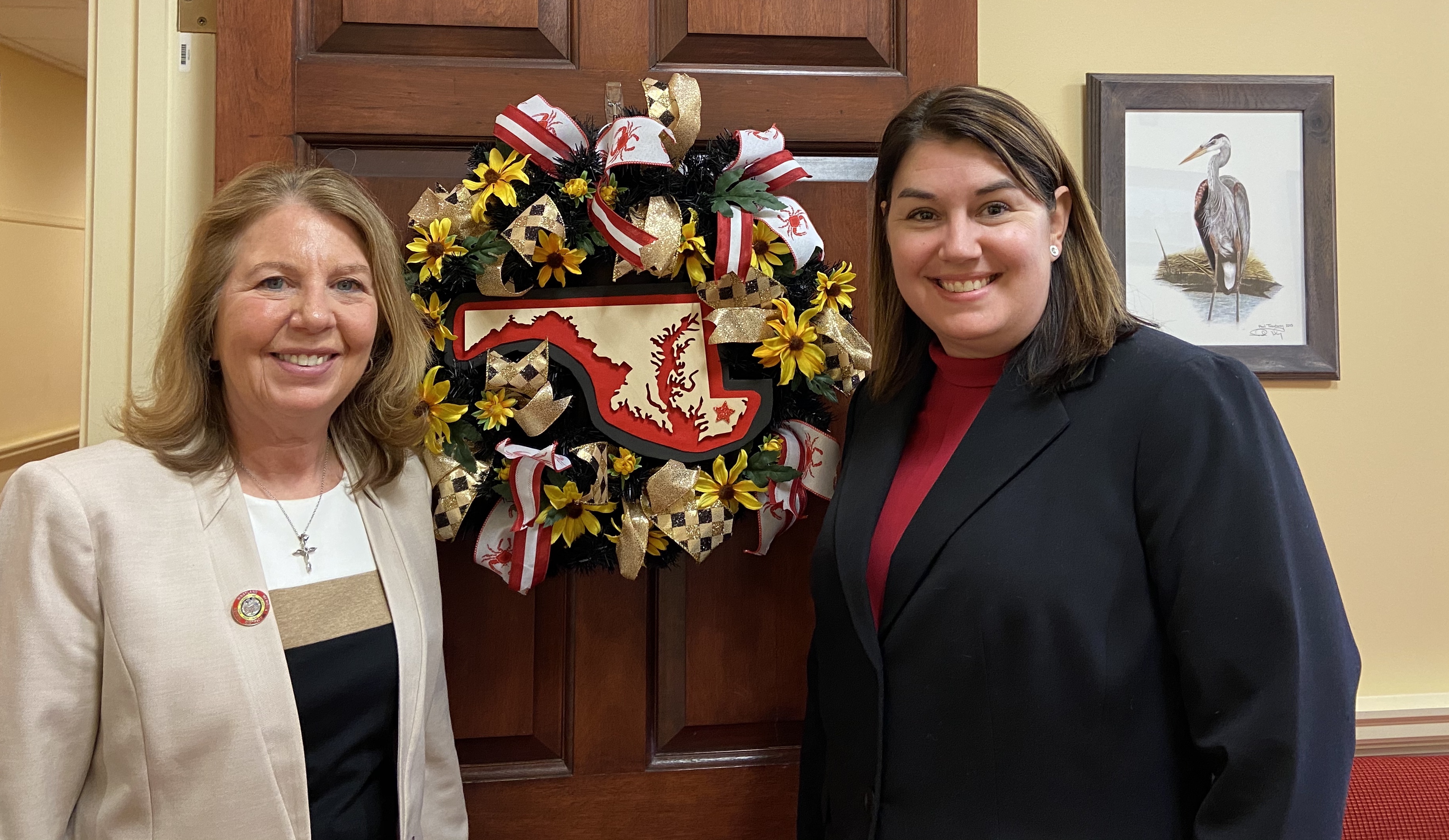 Worcester County Assistant State’s Attorney Karen Dean visited Annapolis to testify in strong support of Senate Bill 231, which increases penalties for the sexual solicitation of a minor. Senator Carozza is a proud cosponsor of Senate Bill 231.