Annapolis, MD—The 441st session of the Maryland General Assembly convened on Wednesday, January 8, 2020. This session ushers in a new era of leadership in both the Maryland Senate and House of Delegates. Senator Carozza participated in a press conference where Governor Larry Hogan outlined his measures to increase accountability in our government and educational system and toughen violent crime measures, and attended the first Eastern Shore Delegation meeting of the session. At the Delegation meeting, Carozza and the other members were briefed by the Secretaries of Agriculture and Natural Resources.

The day before the Maryland General Assembly convened, Governor Larry Hogan held a press conference and declared that this year’s session would be the Accountability Session. At the press conference Governor Hogan unveiled his legislative agenda that aims to create more accountability in our education system, tougher penalties for violent criminal offenses, and ethics reforms for elected officials. Senator Carozza is proud to support this agenda and looks forward to advocating for it in Annapolis. 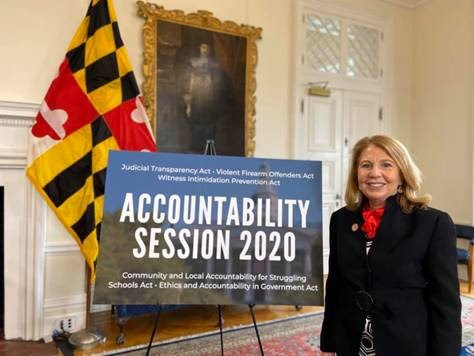 Senator Carozza participated in the first Eastern Shore Delegation meeting of the 2020 session on Friday, January 10. At this meeting the members were briefed by Department of Natural Resources (DNR) Secretary Jeannie Haddaway-Riccio and Department of Agriculture (MDA) Secretary Joseph Bartenfelder. Secretary Haddaway-Riccio highlighted the importance of all stakeholders being involved in decisions pertaining to oyster harvesting. Secretary Bartenfelder notified the Delegation about the implementation of the Phosphorous Management Tool (PMT) after the PMT Advisory Committee voted against a delay and how the Department would notify and work with impacted farmers. Both Secretaries plan to introduce legislation on behalf of their departments during this legislative session to reduce regulatory burdens on their respective industries.

BOARD OF PUBLIC WORKS APPROVES FUNDING FOR DISTRICT 38 PRIORITIES

On January 8, the Board of Public Works, consisting of Governor Larry Hogan, Comptroller Peter Franchot, and Treasurer Nancy Kopp, approved funding for projects in District 38. The approved funding includes $882,000 in Program Open Space funds for 254.84 acres in Somerset County; $64, 350 to repair three parking lots at Fruitland Recreational Park; $416, 218 for the Ocean City Beach Replenishment Project; and a $1,065,803 grant to renovate the Three Lower Counties Community Services facility in Salisbury. 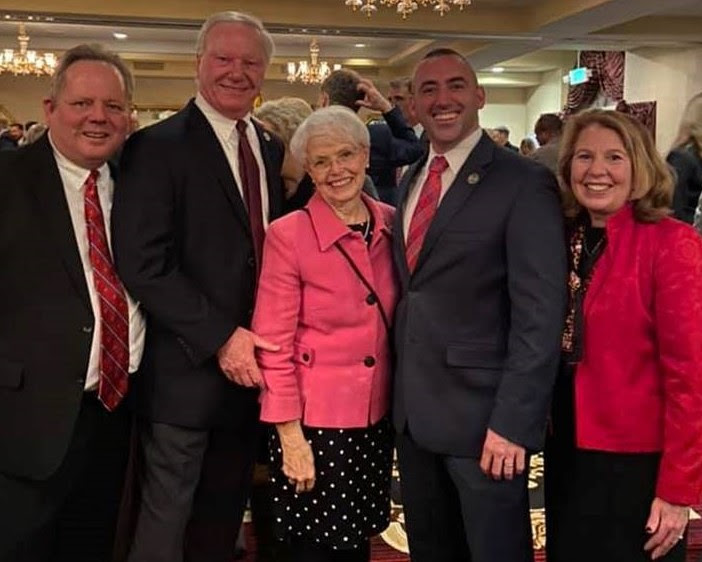 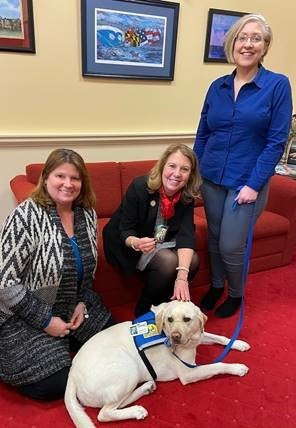 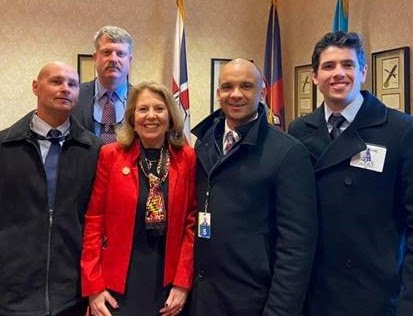